There’s a quote by Thomas Edison that reads, “Our greatest weakness lies in giving up. The most certain way to succeed is always to try just one more time.” I wouldn’t dare argue with Edison on this—after all, his invention has assisted in the writing of this blog post. Failures have led to great things all because of trying at least one more time. But there is a time in both business and life when I feel like two thoughts may be of better advice, “Quit while you’re ahead” and “Never risk more than you’re willing to lose.”

We live in a society where we’re taught to do it all. Take on as many responsibilities as possible, overload yourself with work and commitments and have just one more—of whatever that might be. Maybe it’s greed or maybe it’s pride, but sooner or later this mindset almost always results in one thing: loss. Risk taking is seen as admirable, courageous and passionate—oh and it is—but not when you risk more than you’re willing to lose. And that’s what it boils down to. Whether you’re an entrepreneur whose remortgaged his house and cashed in his life savings or a CEO with thousands of employees and billions of dollars in capital, taking risks to further your business may sound heroic and glamorous, but remember two things: never risk more than you’re willing to lose and quit while you’re ahead.

I’ve taken my fair share of risks to get to owning my own Public Relations firm, but not without careful consideration of what I was willing to lose. I was willing to risk a reduced and unstable income because I had savings and developed a very conservative budget. I was also willing to risk a career set-back if Bennis Inc failed. If I went back to my former career, there’s a good chance I’d have to start again at a lower position than when I left. But what I’m not willing to risk is depleting my life savings, putting myself in debt, my mental and physical health or the important relationships in my life. I’m also not willing to risk less than quality work for taking on as many clients as possible. If it means not accepting new clients for a while because business is booming or finding supplementary income when business is slow, I like to think I’d know when to quit while I’m ahead.

These seemingly contrary thoughts have a way of working together. Like Edison said, you should never give up just because you failed. But when deciding whether to try your luck one more time, remember that there’s a difference between being persistent and being foolish. Never let pride or greed set you five steps back all for the chance of taking one step forward. 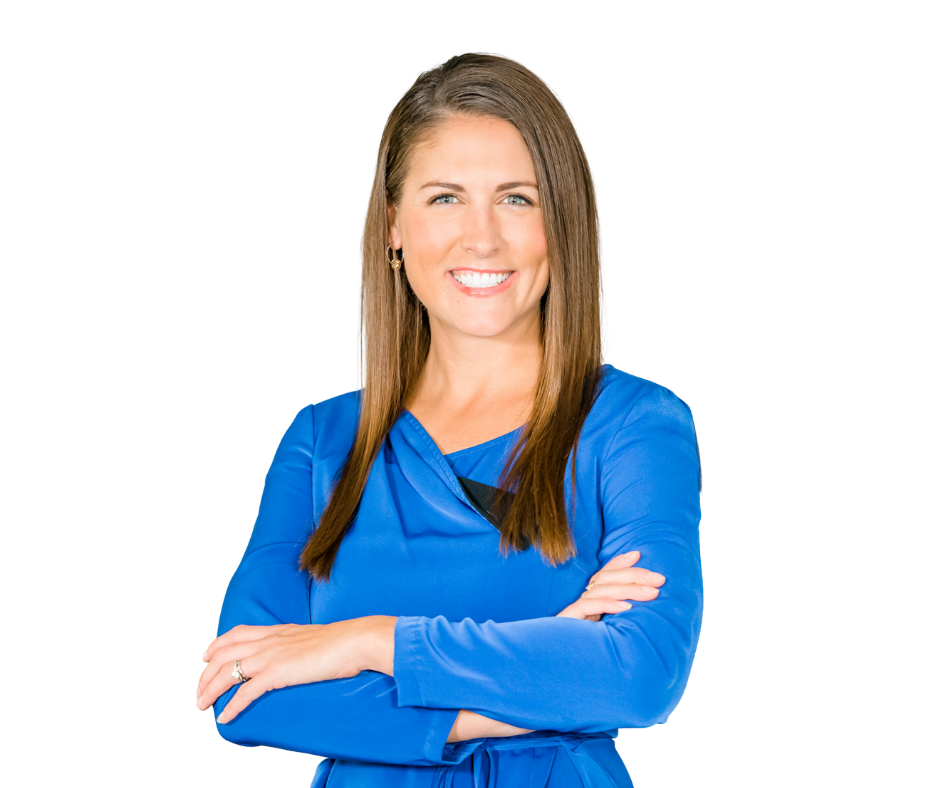 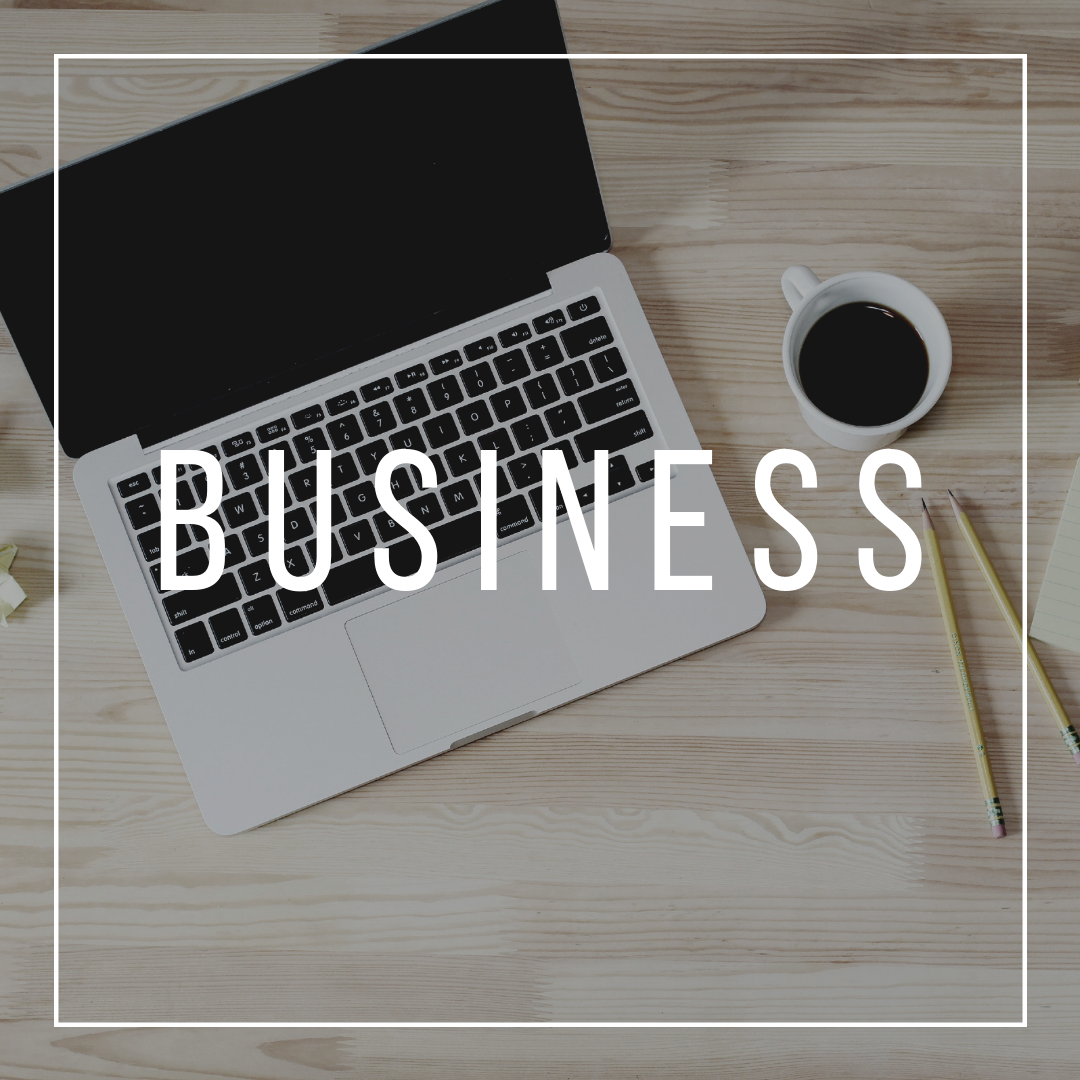 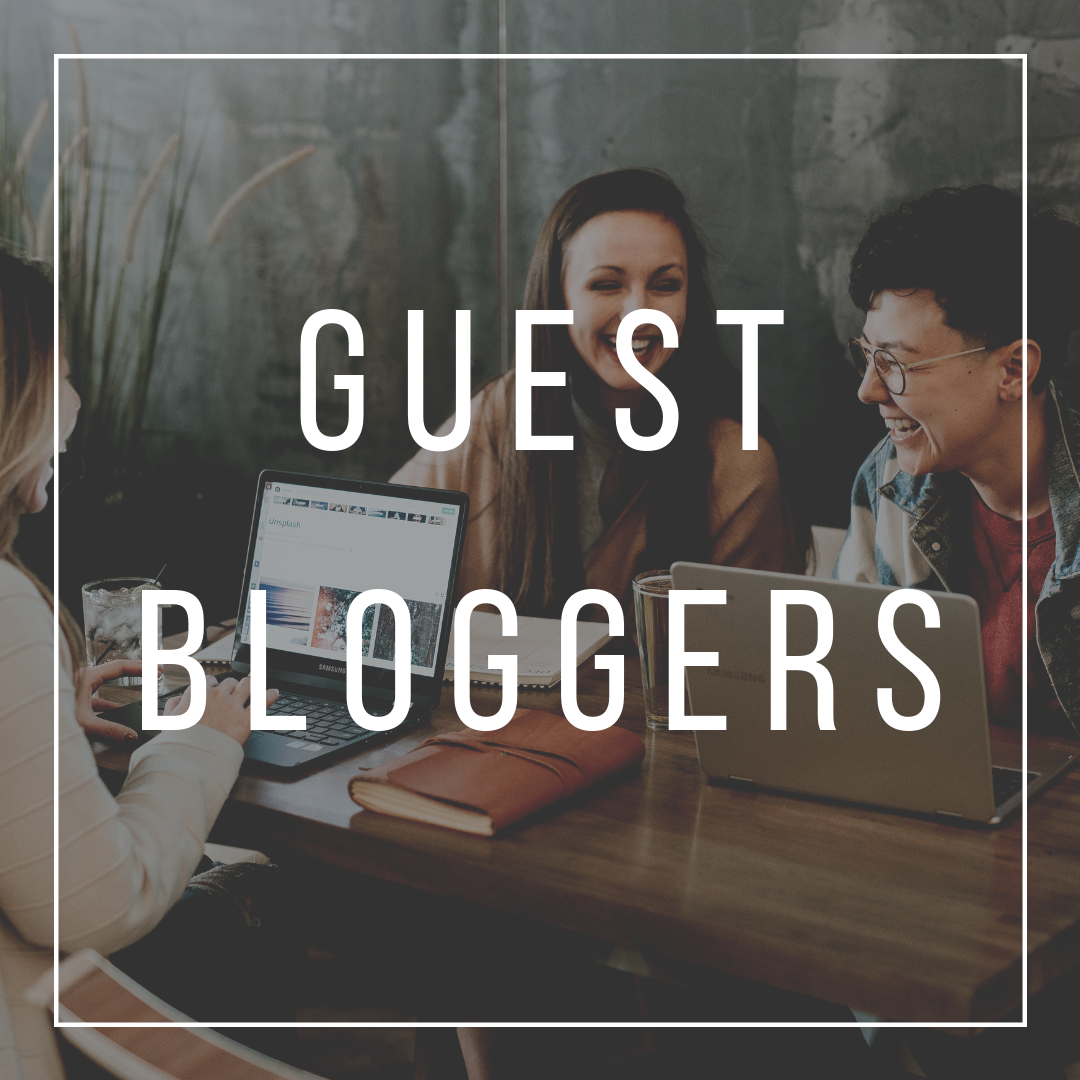