I didn’t always have the gift of the golden pen. At least I never considered myself as anything but an average writer throughout my earlier years. I would do the assignments asked of me in school, but rarely did I earn high marks or a place on the honor board for my work. Outside of the classroom, I wrote silly poems and experimented with “novel” writing, but I’m sure if I could find these journals now I wouldn’t be inclined to ship them off to a publisher. However, at some point during the awkward years between Junior High and Senior High school, a much deeper physical transition took place. Somewhere in my brain, the part for creativity and the part for words finally synched.

We all look forward to the point in our life when we tap into a natural talent. Raw and uncharted, we anxiously explore its depths and push its boundaries. For some this is football, piano, dancing or math. For me this was writing. Though I had always earned good grades, this was the first time that writing courses were almost effortless. It seemed unfair that though I scored about the same in my math and science classes, I had to put in so much more effort and time to do so. The thrill I got out of writing is the reason I continued to make it an integral part my college major and the career I now enjoy. As my passion for both written and oral communication became clear, all other subjects blurred into the background.

As I’ve grown to accept this as my given talent, I’ve also realized some curiously common situations that seem to unfold for most gifted writers I know. I see these as the “repercussions” of a word smith. Really it’s a small price to pay for a talent that is useful in almost every line of work. But whether you’re a fellow writer or someone who has benefited from knowing one, I’m willing to bet these sound very familiar:

Group projects somehow bear only your writing – Group projects are already miserable for so many reasons, but when you’re identified as a “good writer” they become even worse. No matter how hard I tried to prevent this from happening, the end result was inevitable. I would either have to start the project from scratch or rework the less than stellar writing of my group partners. By the end of it, the writing always seemed to be my own. Sometimes this was me being taken advantage of, sometimes this was for the good of the group (and our group grade), but sometimes this was just me being a writing control freak. I can admit it…finally.

You’re the go-to “first drafter” – With my school days now behind me, the repercussions of a wordsmith have still kept in tow. Rather than the finisher for group projects, I have now become the go-to person for taking the first stab at letters, short bios, resumes and blog posts for family and friends. I’m always happy to offer my two cents, but creating something from scratch requires a bit more energy and effort than just two pennies worth of my time. As you might expect a dentist to get tired of hearing about tooth ailments on the weekend, writers also like to be just people from time to time.

Heck, you’re the go-to “final drafter” too – Though revising a final draft takes a different set of skills than the initial writing of one, it still requires a good deal of energy and effort if you want to do it right. Sure I can quickly review a document to make sure the I’s are dotted and the T’s crossed, but it’s hard to tone down a skill set that, when used for my livelihood, is kept at high octane. If I see a poorly written letter, I can’t not fix it. I’ll sit there and pour hours of my life into a document I shouldn’t have more concern over than that piece of chewing gum I just threw away. But when you’re passionate about something, you do. When you ask your writer friend for a “quick once over,” just remember that he’ll give you the same quality of service that he would give a client or put into his own work. A thoughtful thank you from time goes a long way.

Greeting cards and party invitations get sent your way – Much like the first and final drafter, a wordsmith is also often called in for input on Christmas card phrases, meaningful words for a thank you note and creative rhymes to put on a birthday invite. This is the fun stuff! And personally the stuff I love creating the most. But it can become a burden when you receive these casual requests on top of a pile of mounting client work. Also I tend to put pressure on myself to come up with the most perfectly witty or thoughtful lines – a pressure that is not intended or required, but a habit I’ve developed all on my own.

It becomes seen as an endless fountain of creativity – As I mentioned above, it’s an exciting experience to explore the depths of a new found talent, but I don’t assume it is indeed endless. My hands and mind do get exhausted to a point where eventually I slump into a couch pillow and stare at the wall for a little while during a busy writing day. It’s a compliment to have so many family members and friends turn to me for my opinion and input, but I do feel the need to conserve my creativity or at least let it refill from time to time. After all, what would I do for a living if it somehow ran out?!

I hope these “repercussions” of a word smith have resonated with you in some way or if not, at least made you smile. Though my talent is with words, I know these situations are not unique to writers. I imagine doctors, artists, athletes and politicians all have similar gripes about how their talents have made them feel like a mere resource to the world around them. The best we can each do is to celebrate each other’s talents by not only utilizing them, but also by giving them a day off from time to time.

What are some of the repercussions your own talent has brought you?

7 thoughts on “The Repercussions of a Word Smith” 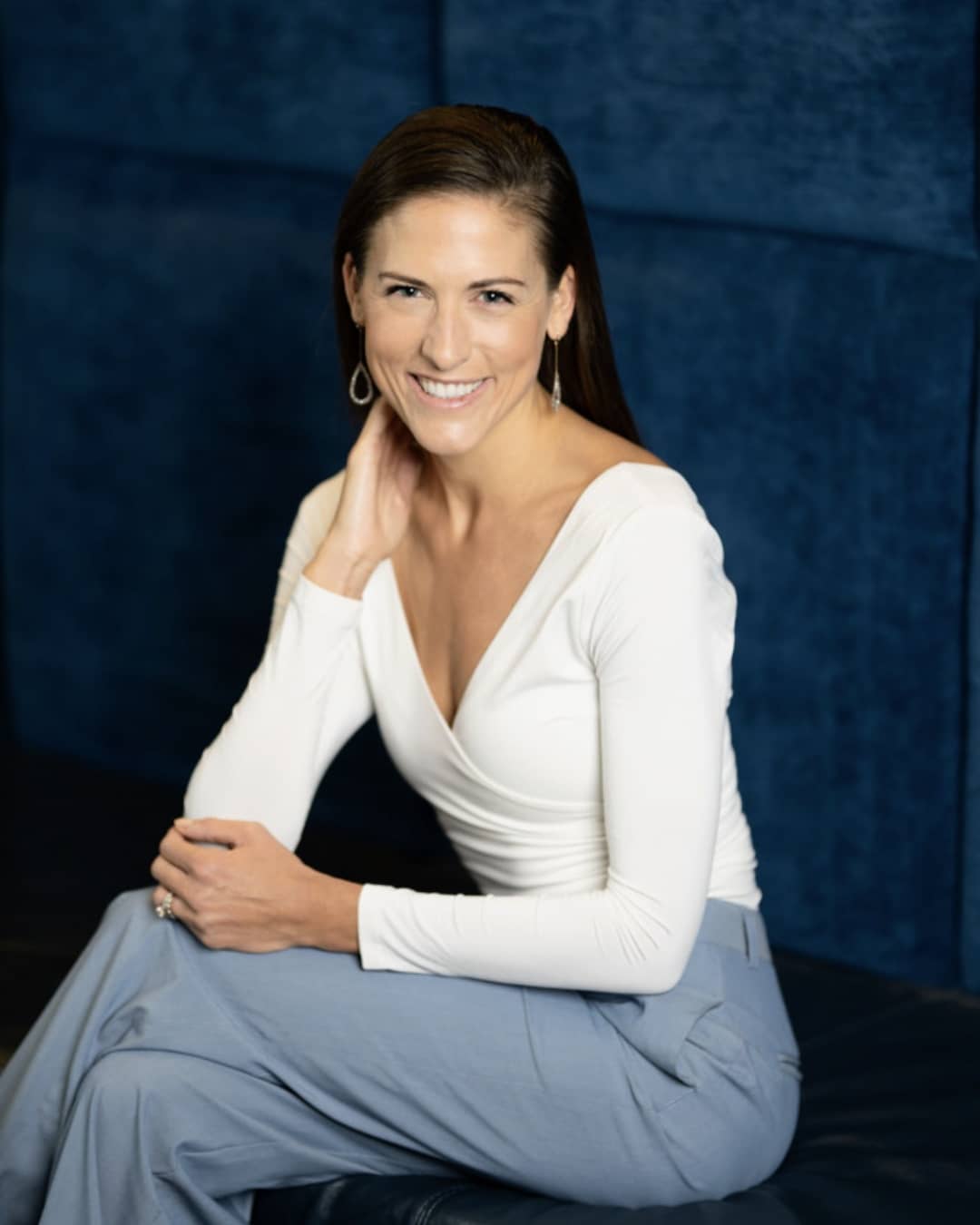 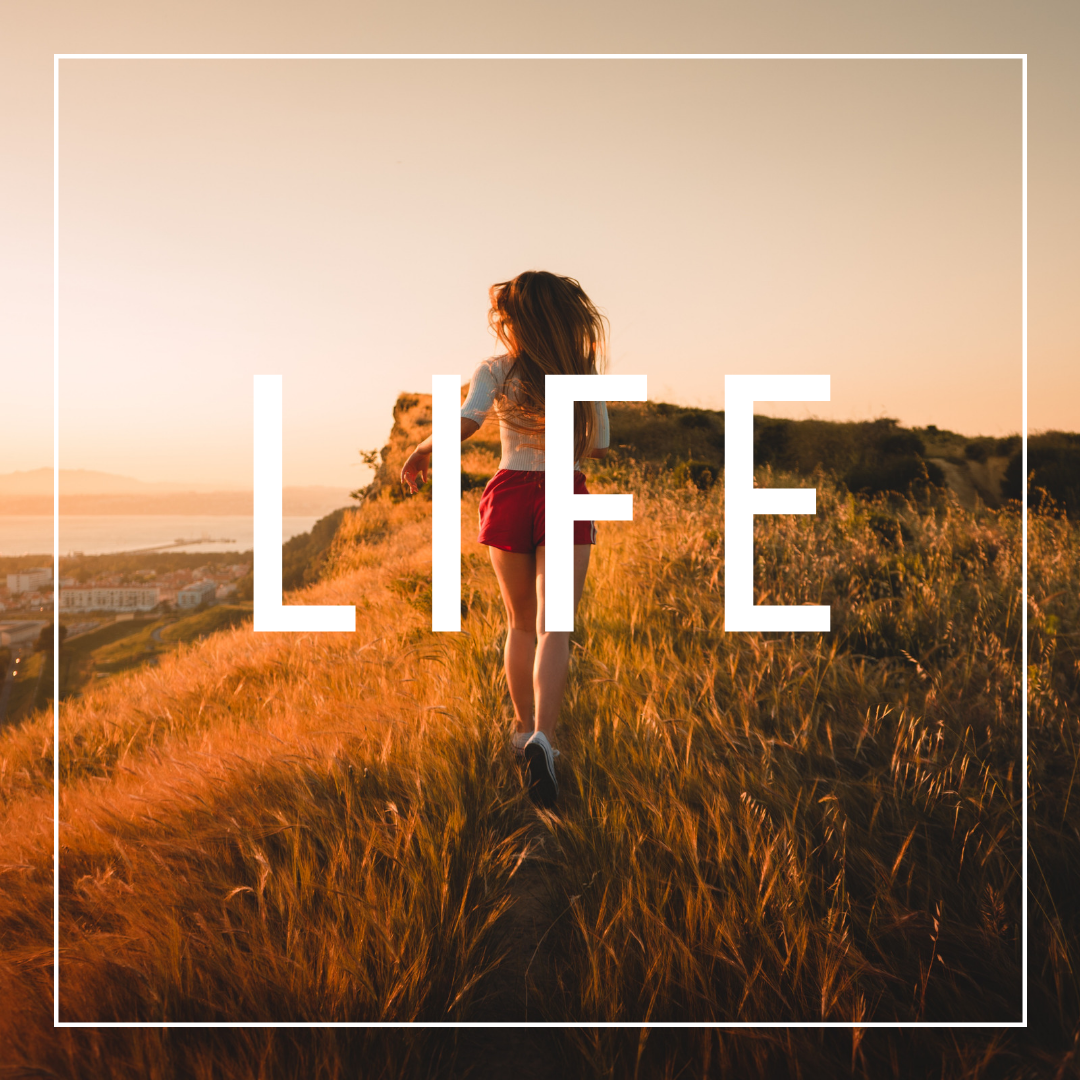 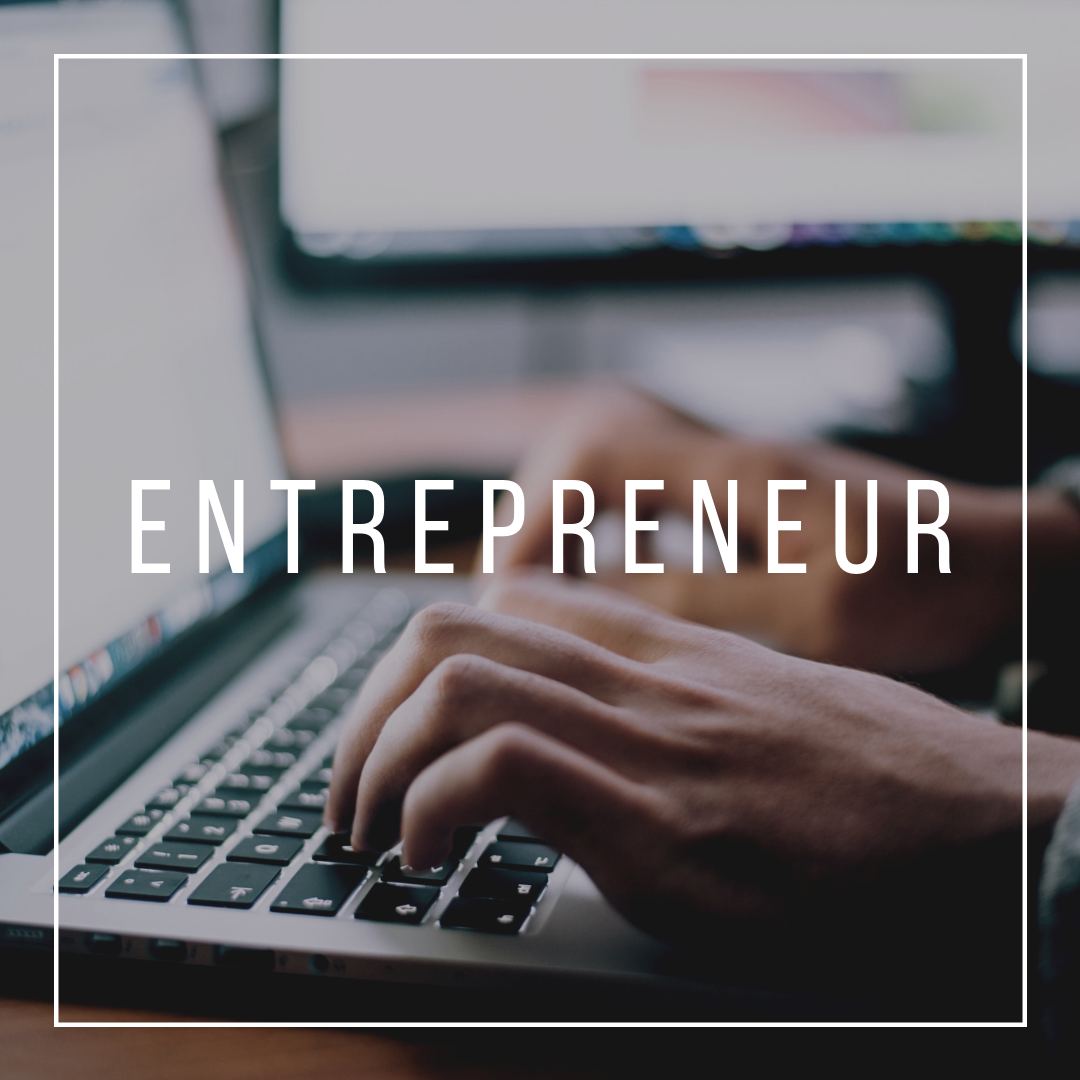